Patches and Keys and Hints and Store 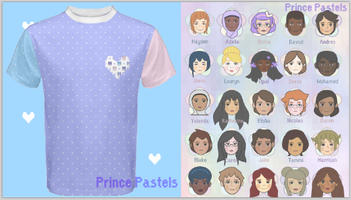 Also, we’re officially over 100 downloads combining the numbers from Game Jolt and Itch.io!
So yay!

Another thing, it’s come to my attention through a lovely Let’s Play, that I’m not sure anyone has gotten the secret ending. Maybe my hints were too difficult to understand…
But I decided to post a small hint for everyone so they can try for the second ending!
(Please let me know if it’s still not enough!)

It’ll be about another two weeks before I make another post but also the first round of t-shirts and prints pre-orders are up until February 21st.

So check em’ out if you want!!

Collect some cards for your new witch friend, Amelia.